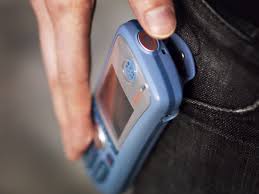 More than 10 years ago, I started to work for Sigma Technology. One of my first assignments was for a minor telecommunication company. My job was to write about the new IP-Dect system. I remember trying patiently to explain to my wife what I worked with. A couple of weeks later I overheard her talking to her parents: “I don’t really know what he does, but I think he works with new TECHNOLOGY….”

Next assignment: Working with the NSGU satellite system. An even more complex product which should be part in the European alternative to the GPS system.

Patiently I tried to explain to my parents what I did. But, also here, I realized that they only understood that I worked with new and advanced TECHNOLOGY?

Changing assignment to a global telecom company. Great, finally something that is easy to explain from an overview perspective. I work with new technology which enables the use of mobile phones. Quite easy and understandable.

During that time, I was invited to a 40-years party, and at that party everyone was introduced by the host. While he introduced everyone in I-have-known-you-for-so-long order, I realized I was probably his newest friend at the party. Finally, I was introduced with this sentence: “Per Bjällmark, married to Ulrika, and I must admit that I actually don’t really know what he works with. I know it is something to do with TECHNOLOGY…..”

Since 2012 I am the Quality Manager for SIGMA TECHNOLOGY and today it is a lot easier to explain what I work with? 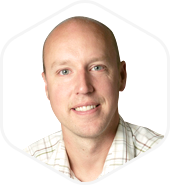