I was born at the dawn of the USSR. The Cold War was long over. Technology was slowly “dying” in my country. Spaceships kept flying but housewives had to wash clothes by hand boiling it over and over hoping that at least some stains would disappear. Teachers would have to walk from class to class carrying lots of charts and maps. 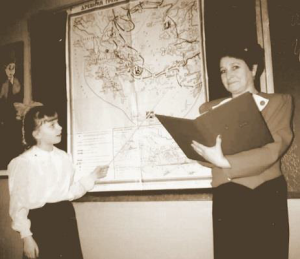 Years went by and slowly people’s lives started getting better. I was seven when we got our first Sony TV (it was just a tiny square box) and a Panasonic VHS. That was all we could afford for the money my dad received for risking his life for our country.

By the age of nine it was possible for me to call my friends, at least those who also had a phone by then.
I received a Tamagotchi as a present for my eleventh birthday. Oh what a treasure that was! I would wake up in the middle of the night to feed it. 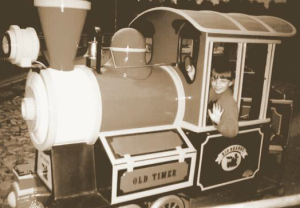 And seeing it die for the first time because I overslept just broke my heart…
I remember seeing a computer for the first time. I was so amazed that I instantly decided that I would become a programmer. Little did I know what that really meant!

I think that I am blessed to live in such a time when something new is invented every day making our lives easier and easier. Working at Sigma Technology helps me to have a closer look at technology and follow it developing at its fastest pace ever.