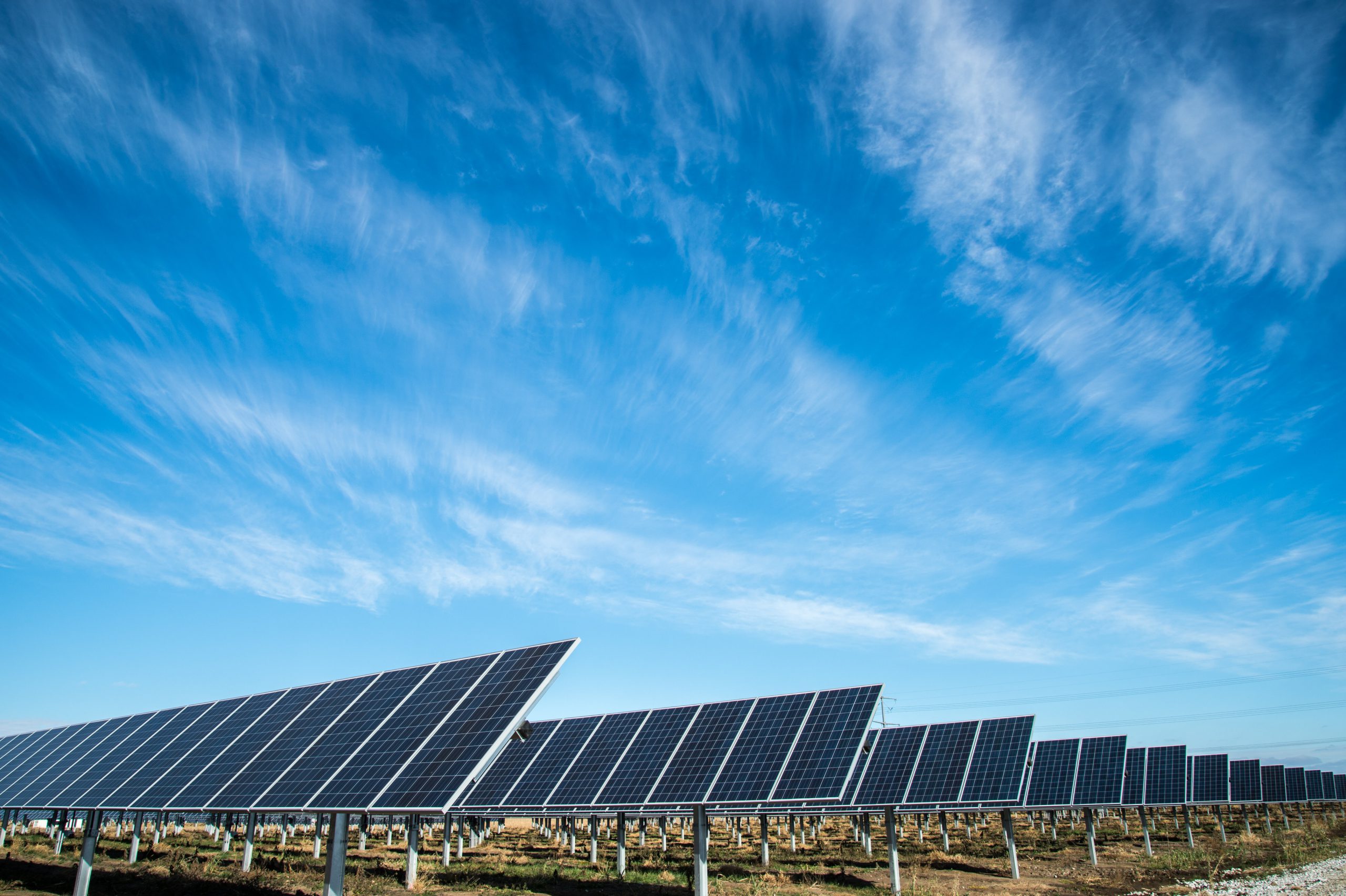 Ottilia Olsson studies IT Media & Design at Södertörn University in Stockholm. Earlier this year, she spent five weeks at Sigma Technology’s Karlshamn office, conducting UX analysis for our client, Solar Supply. “Getting the first real-project experience, trying on different roles within the project team, and actually seeing my UX-related improvements being directly implemented live has been fantastic,” shares Ottilia Olsson, IT Media & Design student at Södertörn University in Stockholm. 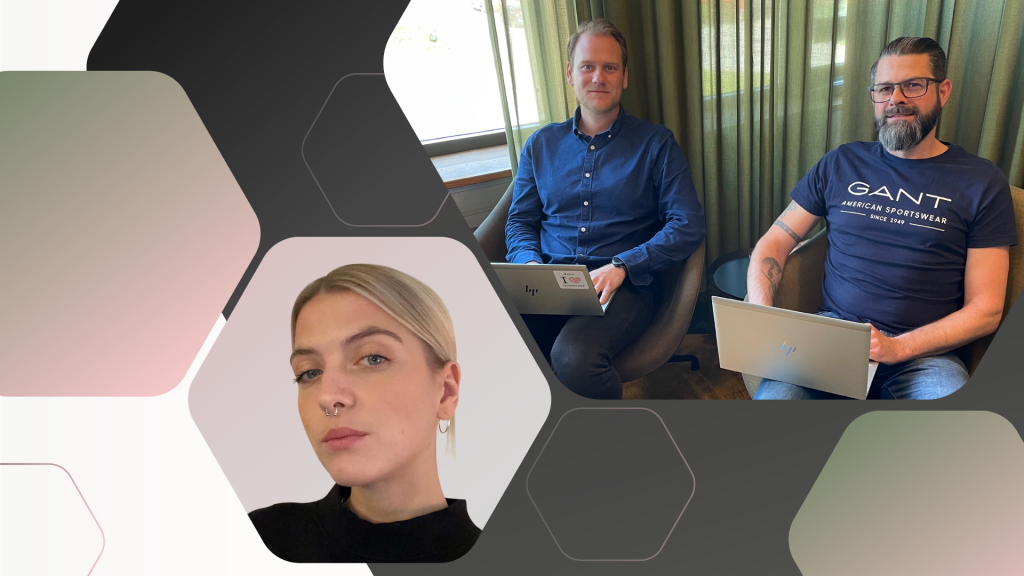 Sigma Technology’s team in Karlshamn specializes in software design and development and delivers several projects that are performed onsite on Sigma’s premises. The concept is called homeshoring and allows clients to maintain proximity to the consulting team, while Sigma’s team delivers solutions from its office.

Sigma Technology supports Solar Supply with front-end and back-end development of their customer portal that includes such features as order management, webshop, the configuration of sun panels, invoices, administration, and much more. The main task that Ottilia worked on during her internship was analyzing and implementing UX-related improvements within the portal to improve the system’s navigation and enhance the end-user experience.

Petter Matson is a project manager in Karlshamn, and Jesper Svensson is a front-end developer and Ottilia’s supervisor.

“From day one of the internship, we wanted to make Ottilia an essential part of the team, joining regular standups, sitting together with the development team, and even trying on programming using React,” shares Jesper.

Ottilia adds: “I have gained lots of insight in understanding how developers think. It helps a lot to communicate UX suggestions and changes as I bear in mind what is important for end-users and what is relevant for developers.”

After analyzing the whole system, Ottilia had formulated everything that she wanted to improve, including UX enhancements, better navigation, and easier contact options.

Ottilia performed the demo at the Solar Supply office based on her recommended improvements that she had also implemented in the real system in the test environment.

Solar Supply approved all improvements, and now they will be released to the production environment.

“Ottilia has shown great flexibility and professionalism. It has been a great internship in a real development- and project environment,” adds Petter.

Would you like to know more about our Karlshamn office?

Check out our open positions!