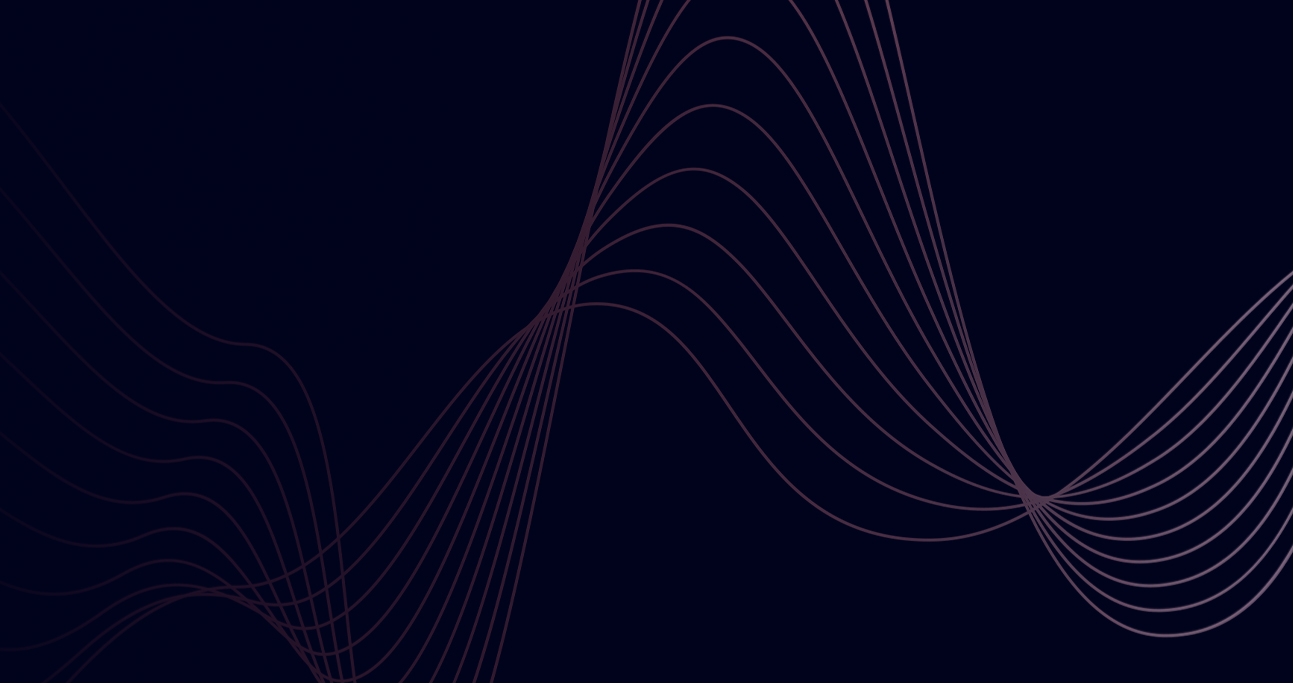 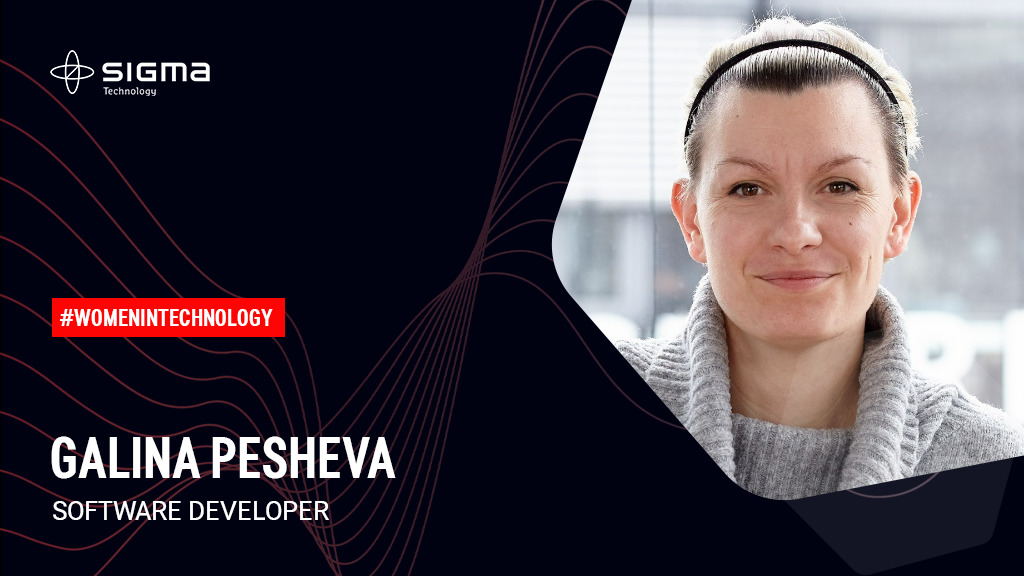 What made you decide to work in tech?

We all have at least one friend who knew from an early age what exactly she/he wanted to become. I was not that friend. As a child, I wanted to be an athlete, a fashion designer, work in a lab, be an architect…
I finished a STEM high school and knew I wanted to continue my education, but I had no idea what to study. So I went to different math and art exams at three universities and got accepted into several majors. So I decided to dismiss my own insecurities, so I went with what seemed to be the hardest possible of all those majors. And at the end of it, I was one of the few young women who took their engineering degrees in thermal and nuclear power engineering that year. Science, engineering, tech, prejudice – I met them all. It was exciting and challenging. And by the time I finished my university education, I knew working in a power plant was not for me. Technical drawing and AutoCAD were really interesting, but the demand for such specialists was not that high back then. So I looked around, and I got a job in web development. So I started as a webmaster’s assistant in a security software company. I started learning and when I got a bit more understanding of the field, I realized that front-end technologies were my weapon of choice, and I started my tech journey.

How can you describe your current role? What’s your responsibility area?

My current role is a front-end software developer. The part of every app or website that you see and interact with on a digital screen is created by developers like me. My responsibilities are ensuring that all the information flows and interactions between the user and the back-end are as swift, accessible, smooth, and secure as possible. My role fuses the UX/design with the data and its logic, making it understandable for and operable by humans. It binds the creative world and the world of logic.

What career plans do you have for the future? How do you see your further professional development?

I already did one iteration. I started as a front-end web developer 14 years ago. As I advanced in the field, I started wanting more responsibilities and became a front-end team lead and, a bit later, a department manager. Then I felt I was too focused on just one part of the puzzle and that I was missing the bigger picture, so I became a project manager. The production side became clear, and I wanted to understand the part before the production phase, so I became a bid manager.
But as we all know, technology evolves incredibly fast, and at one point, I started to feel that I knew the latest front-end trends only by name. As front-end has always been my favorite tech branch, I decided to catch up, switch back, and continue learning and working in app and software development. Iteration #2 started.

For now, my plan is to keep coding and keep learning. I still haven’t developed augmented reality, virtual reality applications, or holographic user interfaces. I would love to explore that.

What can you advise for women just entering the tech?

Don’t be afraid to try new things, make decisions, make mistakes, fail, or take ownership. When you find your thing, work for it, even fight for it if you have to. Be persistent and patient.
If we can do it, so can you.

TO MOVE TOWARD THEIR ASPIRATIONAL SELF IN TECH.

Discover more interviews
We use cookies to ensure that we give you the best user experience on our website. If you continue to use this site, we will assume that you accept such use. OkRead more